You are using an outdated browser. Please upgrade your browser to improve your experience and security.

Sorry, but you already have a basket with that name. Please use something else.

Are you sure you wish to delete this basket?()

This action cannot be undone.

Ok
Login to see more information and our review of this title. 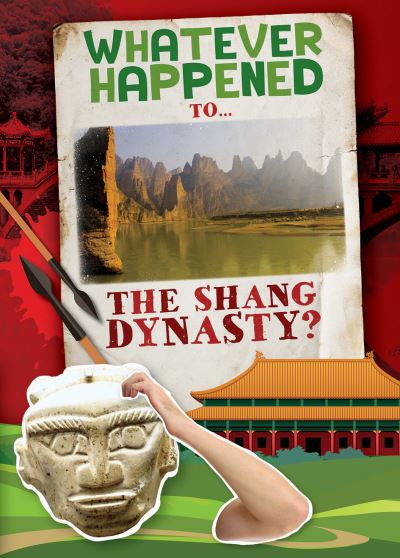 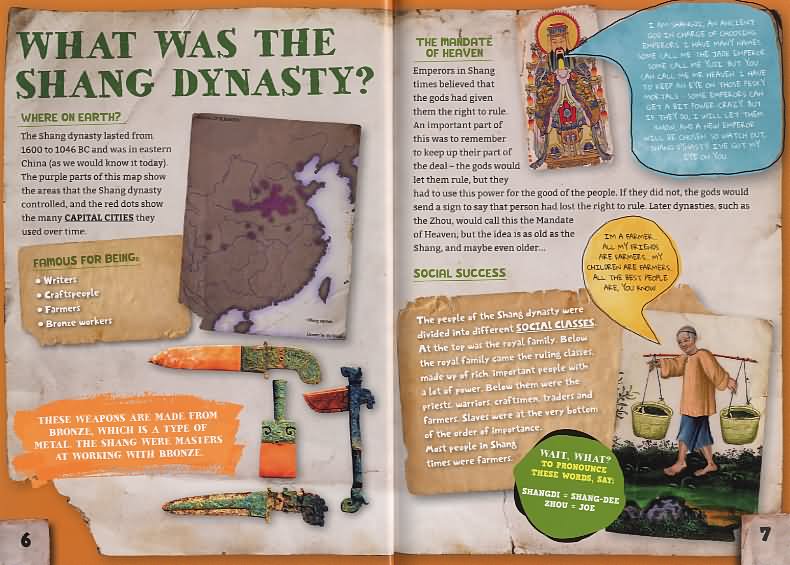 Whatever happened to the Shang Dynasty?

Series: Whatever happened to...

Log in to view theme keywords.
Explores what bought about the fall of the Shang Dynasty in Ancient China.

Explores what bought about the fall of the Shang Dynasty in Ancient China.

If the ancient Romans were so mighty, why did their empire fall? If the ancient Egyptians were so powerful, why aren't they still around? And whatever happened to all those clever ancient Greeks? Get ready to learn about the side of history that isn't always talked about - the fall of the greatest empires and civilisations of the world.

Book banded by the publisher

Whatever happened to the Shang Dynasty?
What was the Shang Dynasty?
The fall of the Xia
A dynasty is born
Written in the stars
The good emperors
Di Xin
Da Ji
The planets align
The battle of Muye
Into the fire
Rise and fall
What remains of the ancients?
Glossary
Index